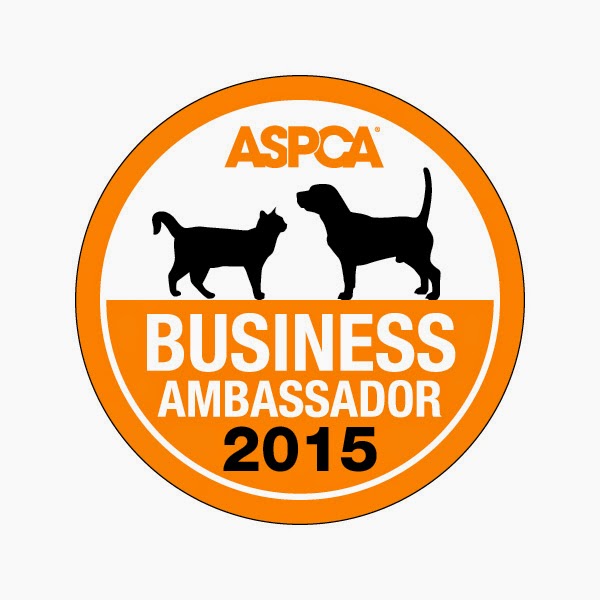 Did you know that the American Society for the Prevention of Cruelty to Animals (ASPCA) is the oldest animal-protection organization in the Western Hemisphere? The not-for profit organization was founded in 1866 by Henry Bergh who held the belief that animals are entitled to kind and respectful treatment at the hands of humans. Today, the organization boasts more than one million supporters across the country and we are thrilled to be one of them.

As a 2015 Business Ambassador, KJB Security Products donated surveillance devices to aid the ASPCA's Field Investigations & Response Team’s efforts to stop animal abuse and neglect. The Field Team will use the devices for surveillance purposes and to gather evidence as they work across the country in partnership with emergency responders, humane associations and shelters to rescue animals from life-threatening situations and provide them with the essential care they need. From puppy mill, dog fighting and cockfighting raids to investigating cases of farm animal cruelty, the Field Team is commonly called upon by state and local organizations to lend expertise during large-scale animal rescue operations as they build a case against abusers.

As KJB continues its strong belief in partnership and work with organizations and individuals that help protect vulnerable populations that don't have a voice, we look forward to the launch of our partnership with the ASPCA. And as the year unfolds, we'll report back to you about how our devices have aided in stopping these unspeakable acts of cruelty against animals.

We encourage you to learn more about their important work. Check out their website at https://www.aspca.org and see the graphic below for a look at their 2014 highlights. 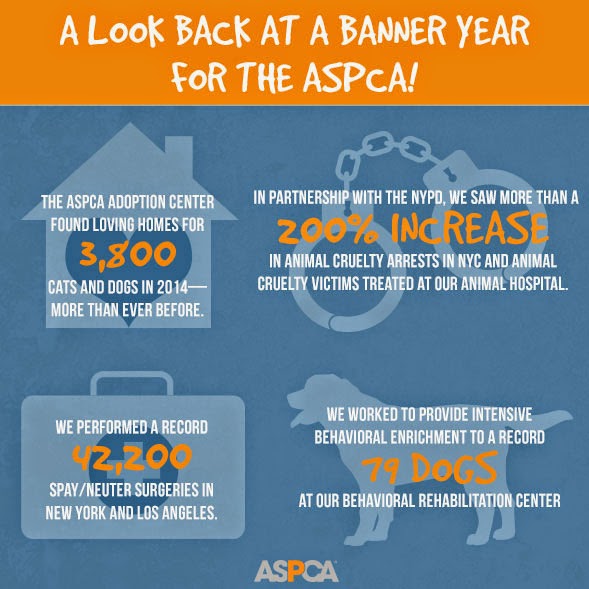